Home / Without Label / Japanese Scientists Say Our Universe Is a Hologram

Japanese Scientists Say Our Universe Is a Hologram 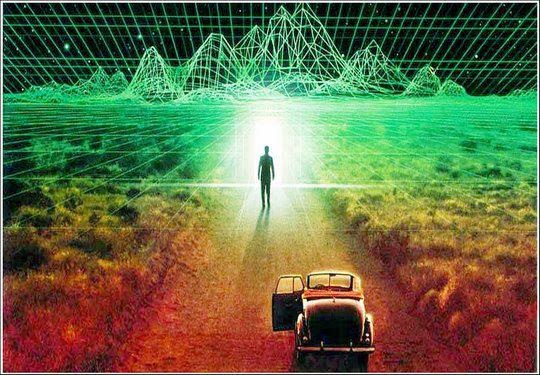 There are many points of view on the origin of the universe: from scientific theories and single hypotheses, to philosophical and religious assumptions. One of the most common is the so-called Big Bang theory, according to which, the universe originated more than 13 billion years ago and is constantly expanding.
Now, Japanese researchers presented evidence to suggest that the universe is in fact nothing but a projection.


A team of Japanese researchers presented evidence that the universe is actually a giant hologram, writes Huffington Post. They managed to do this by analyzing the hypothesis of the theoretical physicist Juan Maldacena.
Several years ago, the scientist suggested the way in which the holographic principle may be realized. Madlacena found the connection between string theory and gauge theory (supersymmetric Yang-Mills theory). According to the model proposed by Maldacena, gravity in the universe arises because of the finest vibrating strings.

This idea created enthusiasm in the science circles because with its help a popular, but not yet proven string theory gets a solid foundation. In their articles, researchers at the University of Ibaraki (Japan) argue that the assumption of Maldacena is true.
Yoshifumi Hyakutake and his colleagues calculated the internal energy of the black hole, the position of its event horizon, which is a space-time boundary that separates it from the rest of the universe, and entropy. Corresponding calculations of the energy were made for open space. As a result, the calculations coincided.
Thanks to Learning Mind for this awesome article! Check them out at www.learning-mind.com!
Additional Sources:
Huff Post
ScientificAmerican
Image: Credits
Tweet